Take a quick photographic tour of Philadelphia!  The Ben Franklin Bridge takes you right into the heart of the city.   Originally named the Delaware River Bridge, it opened to traffic on July 1, 1926, three days ahead of its scheduled opening on the nation’s 150th anniversary.

In the summer of 2015. Philadelphia, PA and Camden, NJ held the Tall Ships Festival.  More than a dozen international and domestic Tall Ships sailed in. 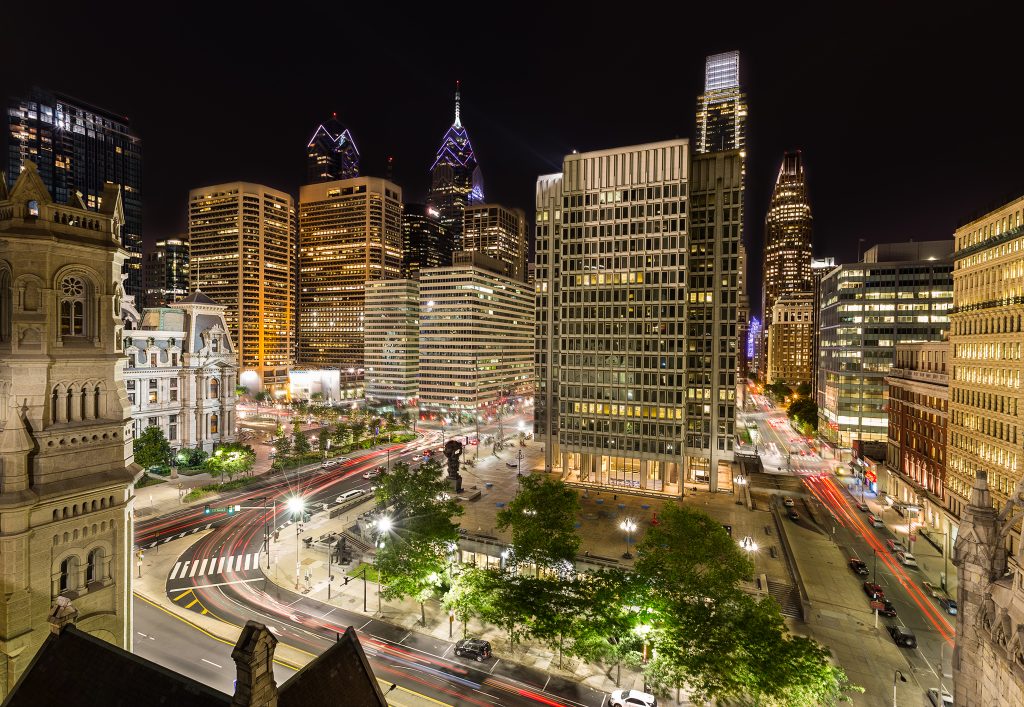 How about a view from a rooftop?  Just to the left is Philadelphia City Hall.  Taking shots from a higher perspective is a nice change from shooting on the ground level, and it really shows you a different side of the city.

Samuel and Jacob Lit opened the first store at North 8th and Market Streets in 1891.  The brand-new, color-changing light display is made up of about 500 lights that are each at the base of the windows that line the Lit Brothers Building.  During the holiday seasons and special events, the lights change every so often. 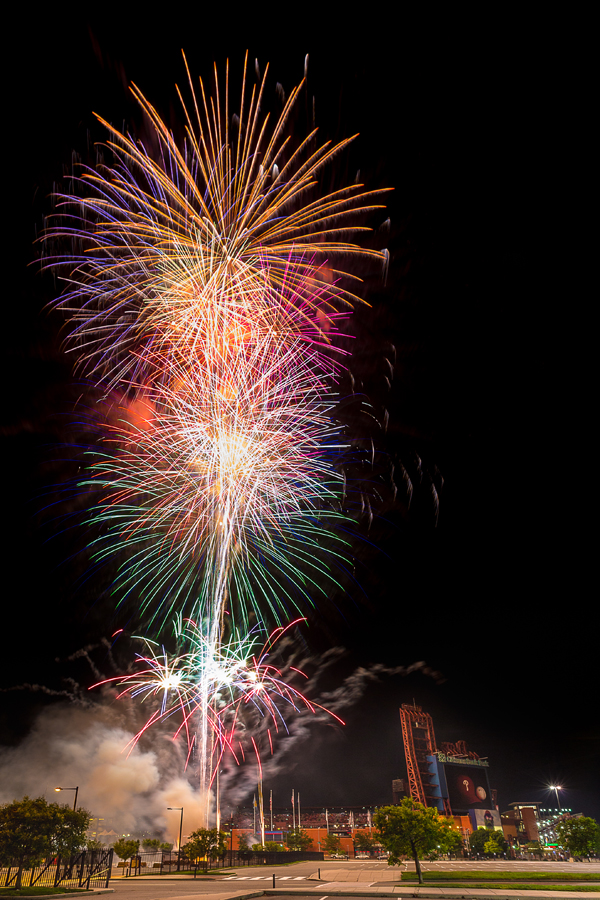 In the mood for a baseball game?  Then the Citizens Bank Park is the place to be for the fightin’ Phils’, home of the Philadelphia Phillies.

Another iconic landmark in Philadelphia is Boathouse row, which is on the Schuylkill River behind the Philadelphia Museum of Art.  As of late July 2016, all of the houses will be displaying an upgraded LED lighting system.  I’ll be going out and getting some updated shots of these, so stay tuned!

A long time Philly debate, Pat’s or Geno’s? With or without?  I personally don’t want Cheese Wiz on my cheesesteak, give me real cheese!

Just down the way from Pat’s and Geno’s, tucked in a small alley is this neat little neon display.  There was more neon, but when I visited one of the neon arc’s was damaged.  The lights are constantly changing colors too. 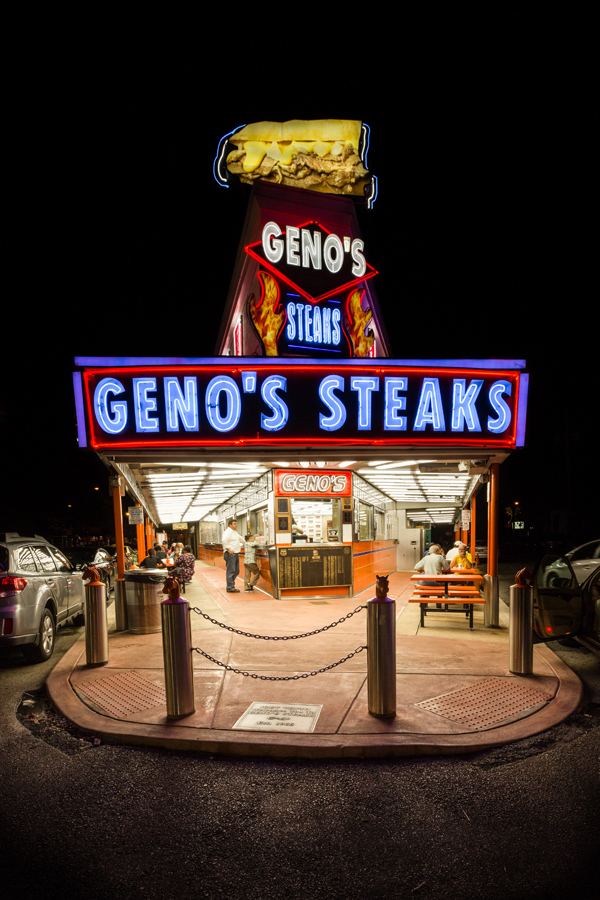 These places are very popular all day long and into the late night.  Good luck finding a parking spot!

Thanks for stopping by and going on this quick tour.  Make sure to check out part 2!

I also have many of these shots available for purchase on my Etsy store.  If you see something here I don’t have in in the store, I’d be happy to work with you.